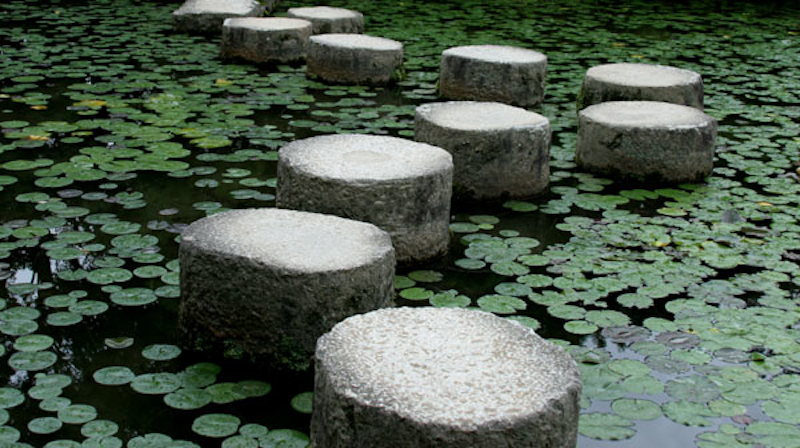 Tomorrow marks the end of Today’s Author’s first year. Rob and I started this blog because another blog was ending it’s run, and we didn’t feel like we were done. When we started we really didn’t know what to expect, or what this would become. We had a few authors we knew who decided to come on board, and a few we were less familiar with. And while I don’t know what Rob would say, as long as we got a little traffic and a little participation, I’d call it a success. But I think we got a lot more than that.

Looking deeper than just the numbers:

It’s all better than I’d hoped. Now I’m anxious to hear what you think–our readers and our contributors. How do you think we’ve done in 2013, and what would you like to see in 2014?

9 thoughts on “Milestones and Checkpoints”